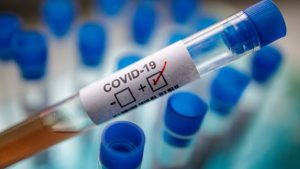 The United States has reported more than 30million cases of coronavirus since the pandemic began.

The nation surpassed the milestone on Wednesday, March 24, nearly 12 weeks after hitting 20m, according to Johns Hopkins University data.

No other country has recorded so many cases, and there is likely to be a high number of infections that have not been registered, the university said.

It added that the U.S. is also the hardest-hit country worldwide, when it comes to the absolute number of deaths from COVID-19, with more than half a million recorded.

Brazil has recorded the second-highest cumulative total with 12.1m cases, followed by 11.7m cases in India, where daily infections have climbed in recent weeks.