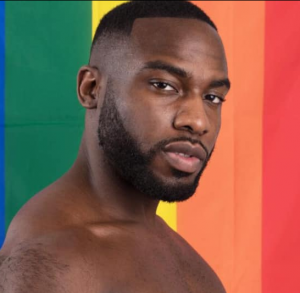 Bolu Okupe, the son of former presidential aide, Doyin Okupe, has said a person isn’t a Christian if he or she supports harm against another person because of their sexual orientation.

Bolu who came out as a gay man in January 2021, shared this opinion on his Twitter handle. His tweet reads

”You are not a Christian nor are you religious for that matter if you support harm against your fellow humans because of their orientation. What you are is a psychotic brainwashed lunatic and you will be the first person in that hell you love screaming about due to your evil heart”